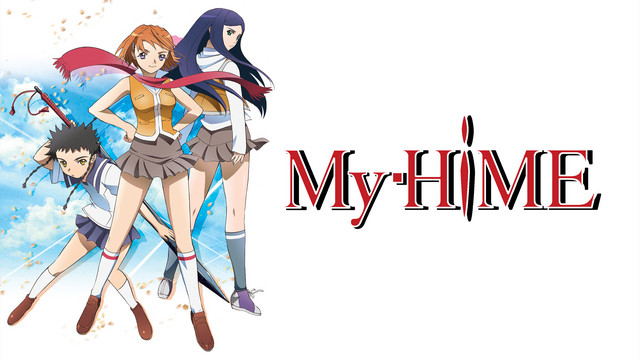 Mai Tokiha thought she had enough trouble in life between taking care of her ailing brother and transferring to a new school. But when she saves a mysterious girl wielding a sword, everything changes. A power awakens within her and she becomes a HiME, a battle princess! But she’s not alone with this power—eleven other girls share her fate, and the burden is a heavy one.
--- 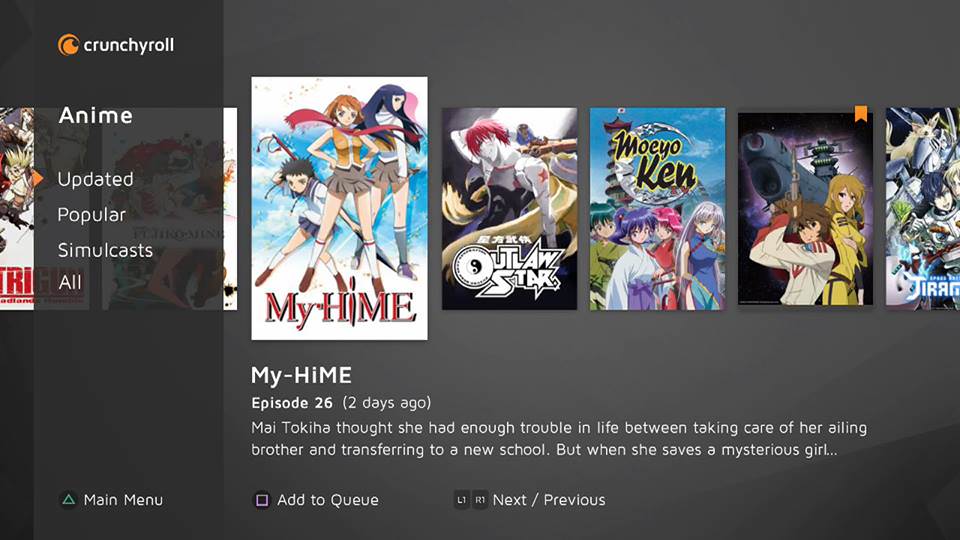 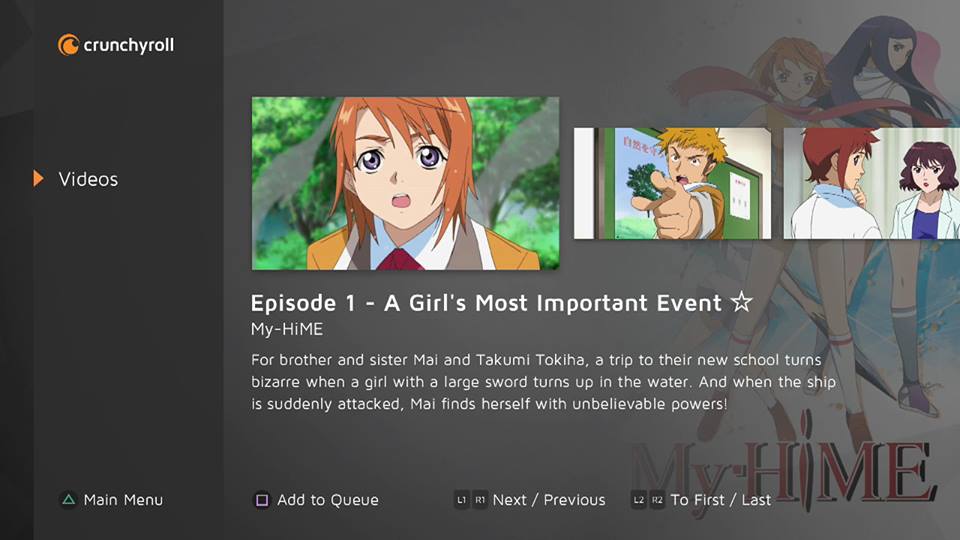 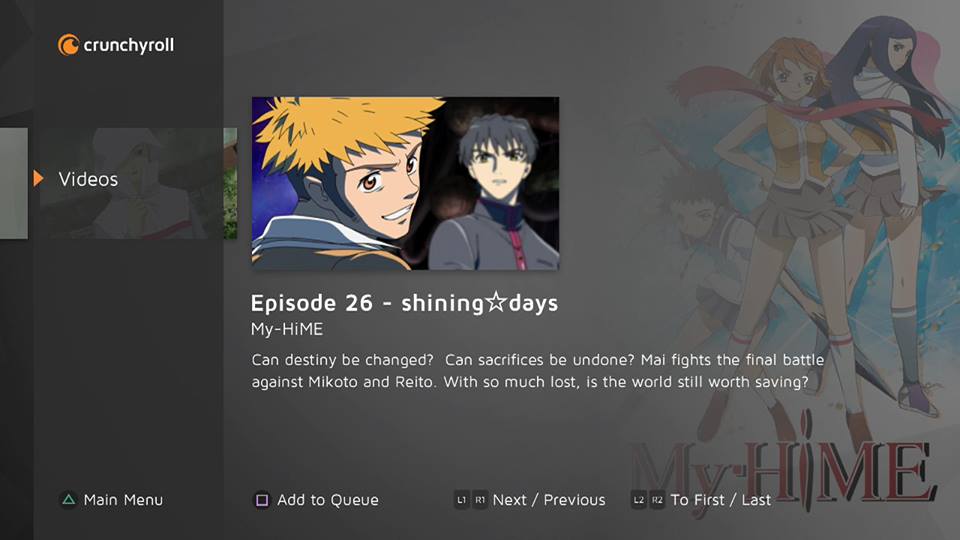 From Bon Thach (aka Planetwarrior) from our official Facebook page:

About time that is part of official streaming world, but yeah, it could open to 15th anniversary project next year, it's good chance we might see it. Man, I already have the DVDs from both Bandai and Funi, as well as newly blu-ray release from Funi, what's more you want to support. Otome including the OVA should be a part of this, I bet they are making a different page videos since they know it's separate.

Will keep you posted when Mai-Otome/Zwei/S.ifr is uploaded to Crunchyroll, people! It's great to have Mai-HiME available for quick streaming!
_________________
Mai