I am thinking sinister thoughts.

Remember when, in episode 18, Midori confronts Mashiro & Fumi having discovered some disturbing information in one of the archaeological society journals she was sent by Sasaki for use in developing her thesis? Well, my elf brain has been wondering about this.

According to an article in one of the journals, there was an accident at an archaeological dig which claimed the life of a young girl called... Mashiro Kazahana. Maybe this particular dig somehow broke through to the Land of Fuuka. And who would they have found there encased in crystal? The winner of the previous HiME Carnival, the Suishouhime.

Some time later, the said Suishouhime is ensconsed as Director of Fuuka Academy. Accepting Natsuki no Prelude as canon, this must be over a year before the next Carnival, that featured in the series. By now, she's taken over the deceased girl's identity and has used the influence of First District (presumably) to cover up evidence of Mashiro's death.

So.... given the possibility of close proximity between the dig & the subterranean domain of Fuuka, is it possible that Suishouhime, in her single-minded desire to affect the subsequent Carnival and bring an end to the Obsidian Lord's grip on power, she could've brought about the death of the girl, rationalising it as acceptable collateral damage sustained in the course of her mission? Her later actions mark her out as an arch pragmatist (the recovery & secretion of Miyu as a potential wild card being the prime example).

What do you think? 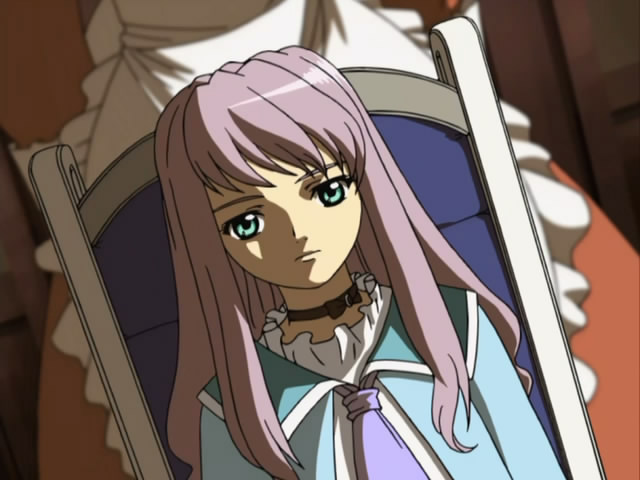